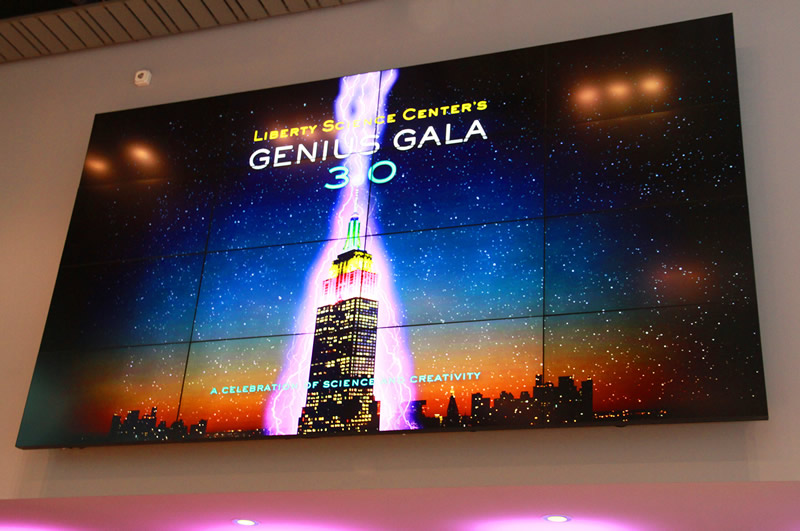 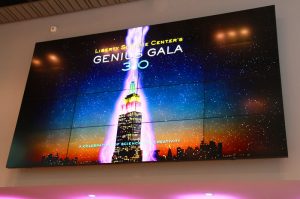 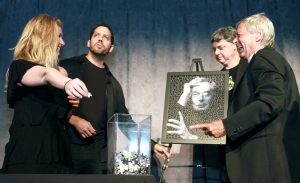 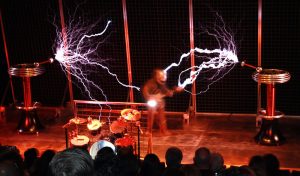 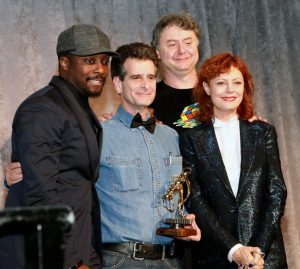 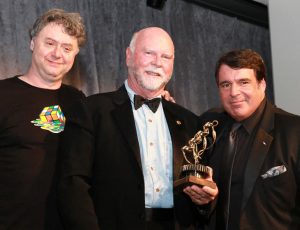 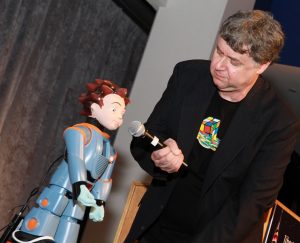 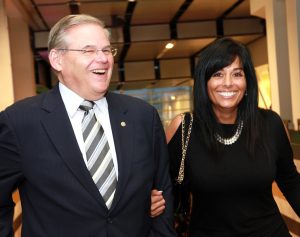 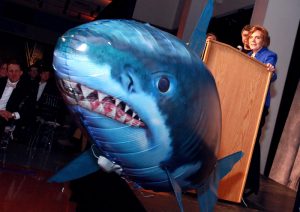 It was an evening of science, magic and fun at the Genius Gala, Liberty Science Center, Jersey City, NJ. The crowd was there to honor those who contributed to the world with scientific achievements. There were, politicians, celebrities, and of course scientists in attendance. Susan Sarandon, NJ Senator Bob Menendez and former NJ Governor Tom Kean to name a few. The evening started with demonstrations ranging from robotics to a very impressive display of Nikola Tesla’s lightning producing coils.

Emo Rubik of Rubik cube fame was one of the honorees. Other honorees were Dean Kamen, inventor of the Segway, J Craig Venter, pioneer of The Human Genome and Sylvie Earle, Marine Biologist, dedicated to keeping our oceans clean.

There was entertainment too. The Guiness record holder for solving the Rubik Cube showed how it is done. Illusionist and Magician, David Blaine was able to baffle some of the greatest scientific minds out there. It was a great evening, raising money for The Liberty Science Center, Jersey City, NJ. 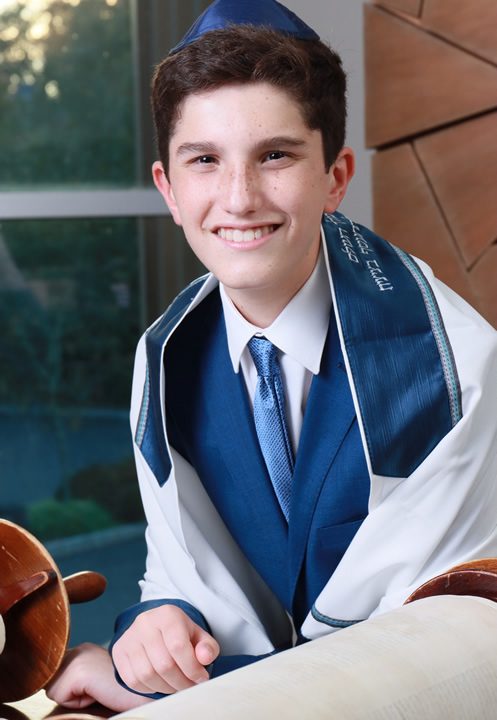 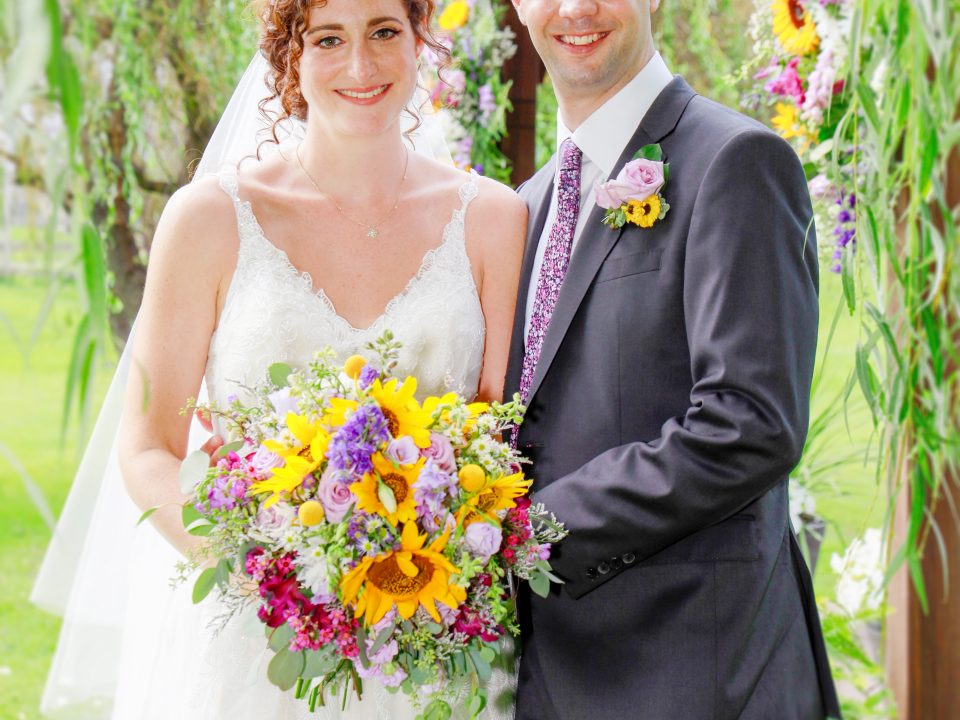 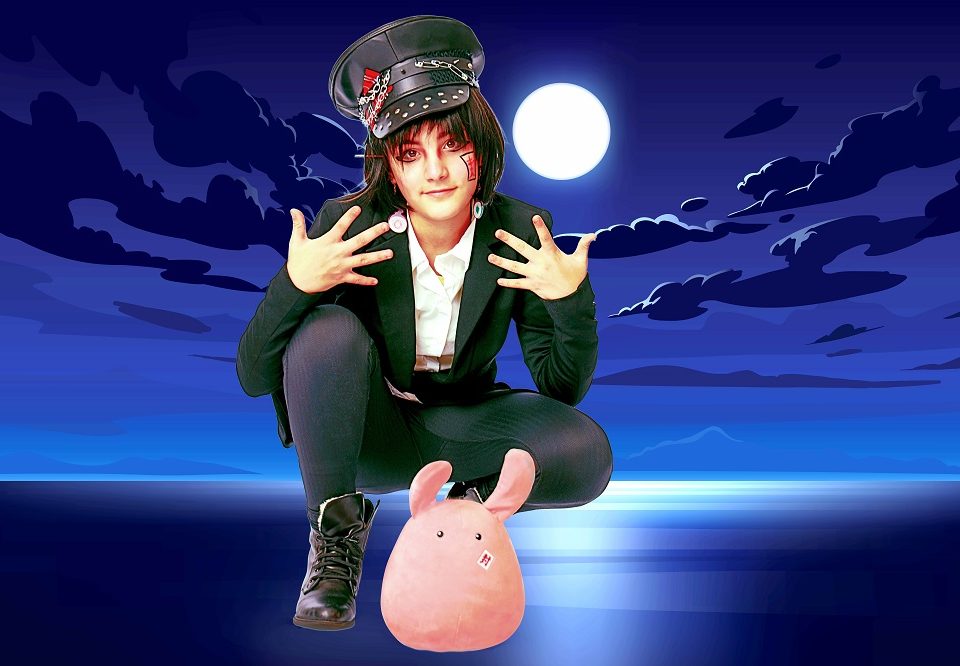